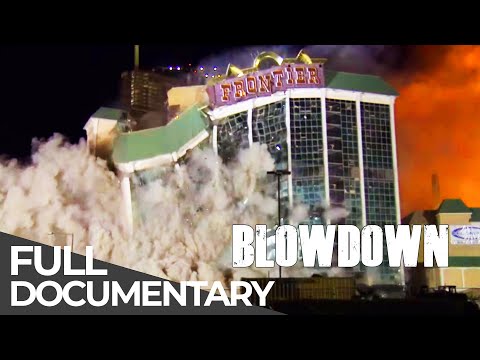 What dlc did you like or have a lot of fun with that other said was bad or unfun?

Like the title says for me I really love The Pit from fallout 3 and Dead Money from New Vagus. The Pit to me felt like a real apocalypse city and I really had fun with the collecting ingots mini quest. The story was sort but had a superior twist and really made me question the good or bad about it. My friends would say it’s the worst to short, not fun, only thing you get from it is a new melee weapon, assault rifle and power armor. Dead money is really fun and really amazing as a tone setter but gameplay is kinda annoying. Getting dropped into a lost part of the world with nothing and having a bomb on your neck and being told to brake into a old world casino. My friends hated this as the first dlc, the hated the unkillable enemy and the radios that would blow the bombs up, and what pissed them off the most was the rewarded gold bars that wade a lot and you couldn’t come back for them after you leave.

Las Vegas South Strip Casinos Luxor, MGM Grand, NY NY CasinosSubscribe for more travel videos In this opening episode of Cheating Vegas, we learn the classic tricks and scams that vegas cheaters pull to get away with millions. We learn how to spot a c... SUBSCRIBE: http://Subscribe.BCSlots.com NEWSLETTER: http://Newsletter.BCSlots.comI promote educational and responsibly fun gambling as I travel the globe ... The only constant in Vegas is change. Here's to 10 casino that got blown up to make way for new places. Among the victims: The Riviera, the Landmark, the Boa... Las Vegas Casino Demolition: Blowdown is an explosive four part building demolition series profiling some of the most challenging projects of Controlled Demo... Las Vegas vlog March Madness Day 2Starting the day with Bellagio fountain show. The room at MGM grand had a view of The Mansion (high rollers villas). Specia... In case you missed these AMAZING VegasLowRoller YouTube videos, here are a few huge wins from my channel:A HUGE WIN:https://www.youtube.com/watch?v=rCOLBnVO5...